Back when the site first started The Jim Henson Company still owned all of their original properties including the Muppets and Sesame Street. Two new feature films were in development simultaneously, Muppets From Space and Elmo in Grouchland. The Children's Television Workshop was gearing up for their upcoming 30th anniversary and The Jim Henson Company was developing an ambitious sci-fi series that would eventually become Farscape. Even though many changes have occurred throughout the EM.TV and Disney years, we’ve been honored to be a small part of it and to provide a place for fan discussion and interaction.

We want to thank all of the staff, past and present who have given so much of their time and giftings to make Muppet Central a great place. Every member here is a vital part of what makes Muppet Central special. Thanks for doing your part in keeping Jim Henson’s vision of the Muppets alive. We believe great days are ahead.

While we’re celebrating 18 years, we are also looking towards the future. Answer the below questions and let us know your predictions for 2016:

(1) What do you think the future holds for the Muppets especially with the ABC series being retooled? Do you believe they'll be a Season 2 and beyond? On February 17, it will have been 12 years since Disney bought the Muppet characters so they aren't the new property anymore, especially with money makers like Star Wars and Marvel now in the family.

(2) What would you like to see Sesame Street produce or release in 2016? What do you think of the HBO deal so far? Sesame Street continues to rebound with the departures of beloved veterans. The good news of the HBO deal is that we are guaranteed a 50th season which might not have happened if the show stayed solely on PBS.

(3) What are your hopes for new productions from The Jim Henson Company in 2016? With a new Labyrinth project in the works and an upcoming puppet series on PBS, the Henson Company appears poised for a breakthrough in the years to come. Will it happen? We're still waiting for the Fraggle Rock movie that's been in development for years.

Share your opinions in this discussion and let us know what you think will happen with the Muppets in this upcoming year. 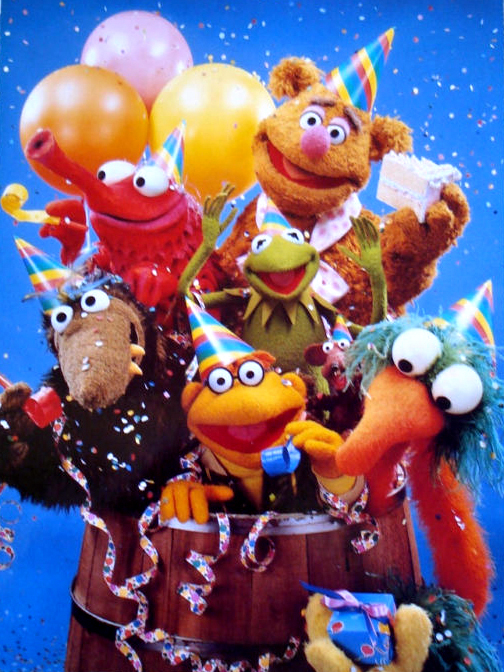