Cookie3001 said:
Here is one interesting appearance. The Silly Storytime DVD. I think it's really cool that they made a whole new reporter Kermit photo puppet just for the cover of this DVD. This was after Disney bought the Muppets so he's listed as a special guest but that's still pretty cool 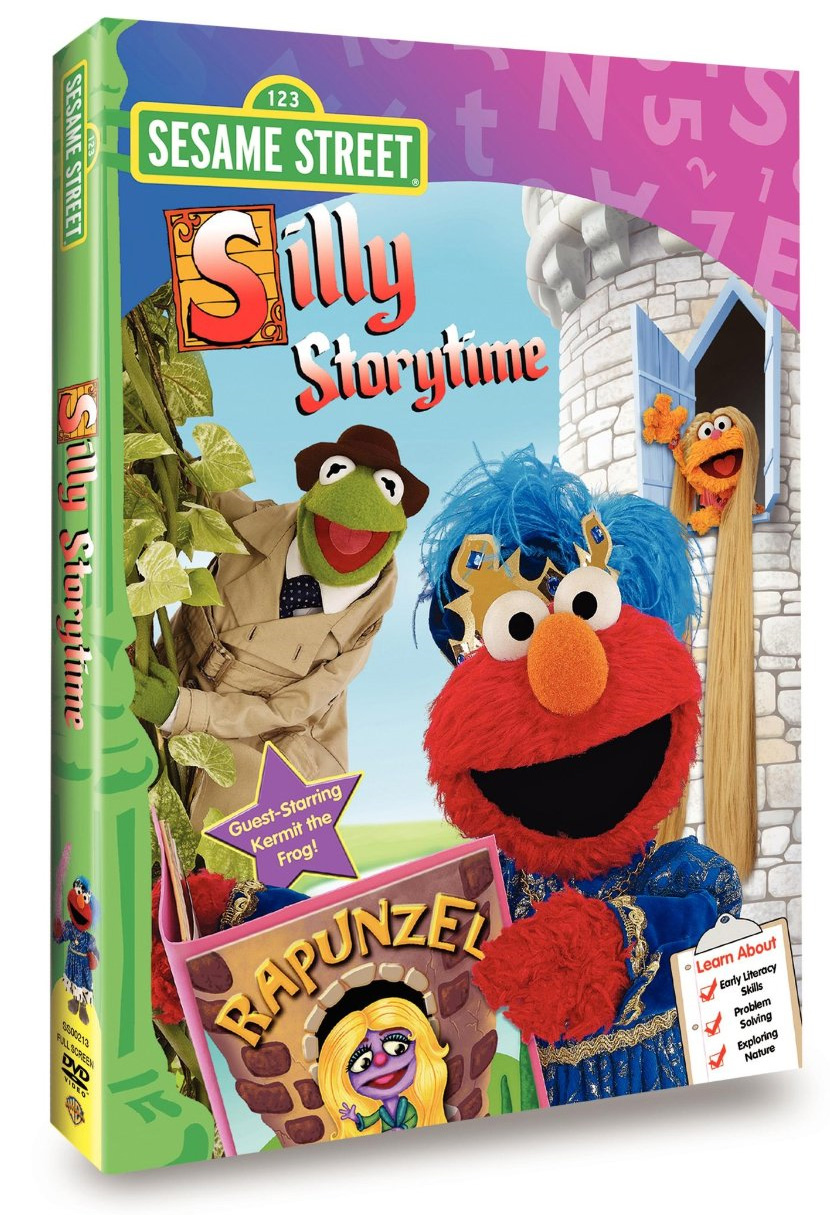 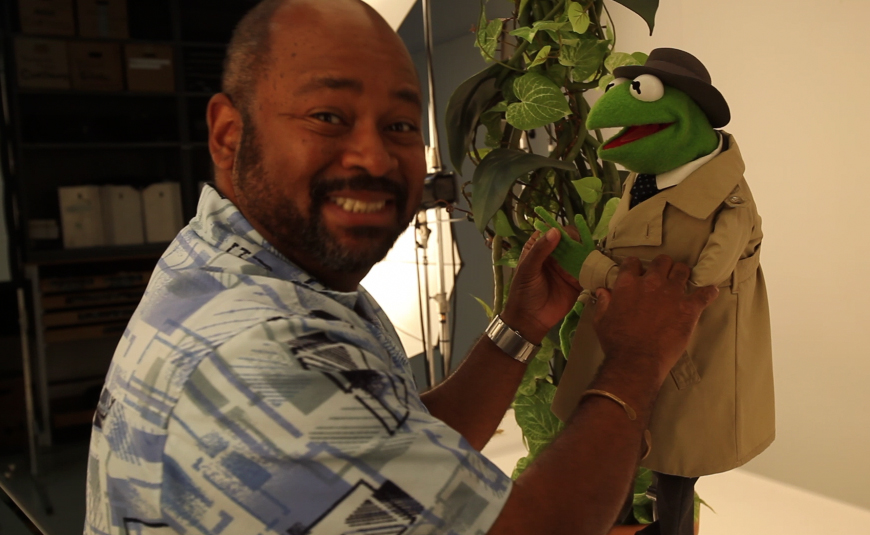 That’s not a new photo puppet of reporter Kermit. That is the actual Kermit photo puppet they use for pictures at Disney, the only new thing is the reporter outfit.
M

Just yesterday I was thinking about how there's been so many different talking Sesame Street toys, and I started trying to think of if there's ever been any talking Muppets toys, and I couldn't really think of any - and the only talking Kermit plush I know of is also the only Kermit toy released under the Sesame Street brand. 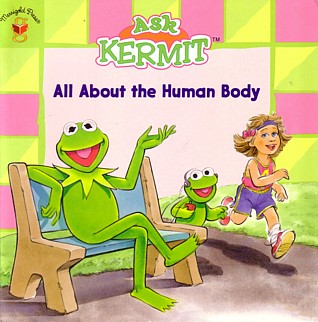 Ask Kermit: All About the Human Body

Ask Kermit: All About the Human Body is a book which features basic biology information, answered by Kermit the Frog with the help of Robin and their human friend Abby. Kermit the Frog, Robin the Frog, Abby, Animal, Floyd Pepper, Zoot, Whatnots

Kermit appears in a scene with Animal, Zoot and Floyd Pepper and the three band members are jamming on what seems to be the 123 Sesame Street stoop!

Another thing interesting is that when Palisades Toys put out the Muppet figures, they initially were not allowed to make a reporter Kermit because it was more associated with Sesame Street, and eventually were allowed as long as he wore his hat (and I can't remember if Planet Koozebane accessories/set pieces were also required), yet the one official Kermit toy as part of a Sesame Street line was a standard, non-reporter Kermit, and there has been occasional Kermit merchandise, both before and since the Palisades era, depicting Kermit in his reporters trench coat.
You must log in or register to reply here.
Share:
Facebook Twitter Reddit Pinterest Tumblr WhatsApp Email Link
Top