Have the Muppets ever filmed in Celebration, Florida?

Have the Muppets ever filmed anything in Celebration, Florida?

I ask because someone gave me this photo of Kermit, on a phone, beside his mailbox, in front of a lake, and he told me it's from something that was filmed in Celebration. (I see the Odyssey Network logo in the bottom right of the image; anyone know what production this image is from?) 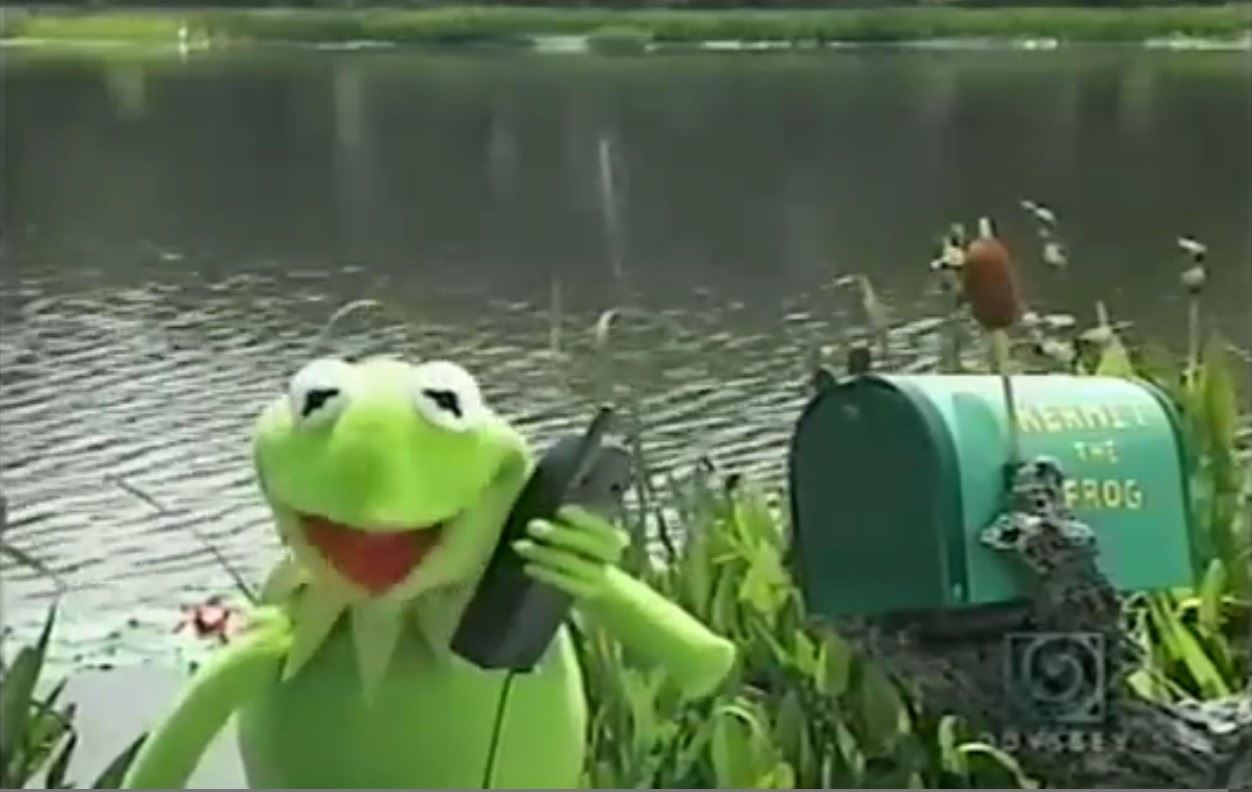 And this photo of Kermit in front of the Celebration theatre (it looks like this is a plush toy Kermit, not the 'real thing', though, doesn't it?) 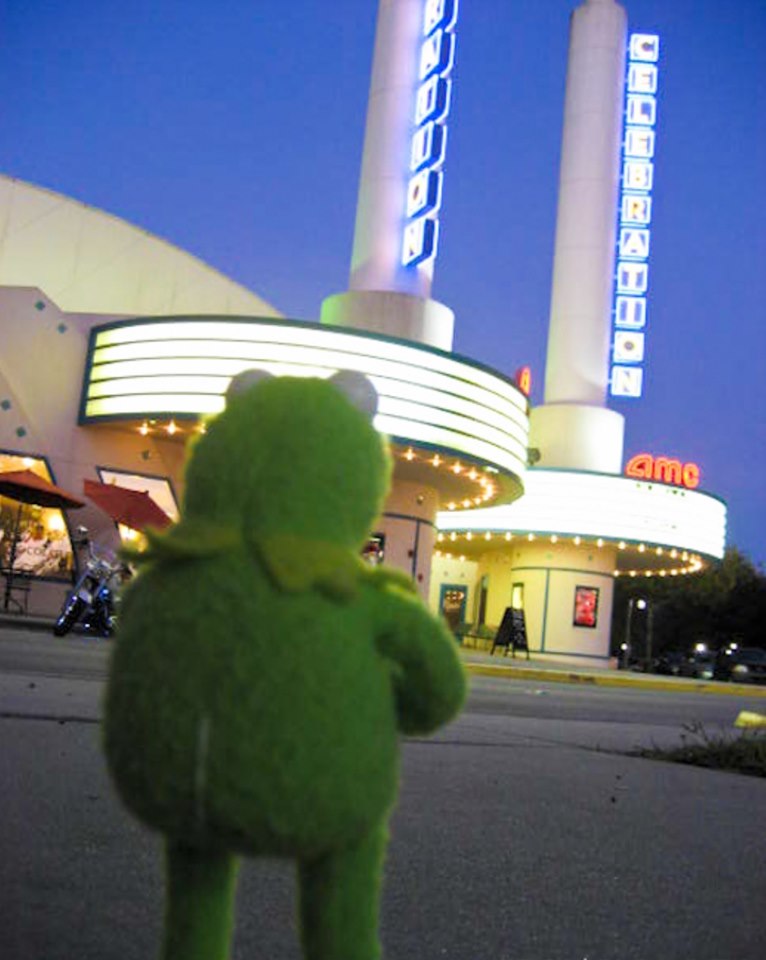 He also says that he saw a film crew behind one of the homes filming Kermit about twenty years ago.

I think he's misguided - the Muppets have never done any projects in Celebration, right?

I did some digging on this-

The first image is from Kermit's appearance on the short-lived "Donna's Day", which, for that appearance, was filmed in Orlando, Florida at the Hollywood Studios in Walt Disney World in 2000.

The second image is definitely a plush toy and not the real thing.

Oh, my gosh! Thank you for solving that mystery!

I looked up Donna's Day on YouTube and found an episode which features Kermit ... and, sure enough, it's filmed right here in Celebration, Florida. If the tidy houses and the little electric car (NEV) don't give it away immediately, then the Celebration logo on a lamppost, and Donna and Kermit driving her NEV down Market Street, cinch the deal (2:51 in the first video). The episode also guest stars Musicale Mark and his bicycle piano - he used to be a fixture in Celebration and the Disney World resorts, though I haven't seen him for a while.