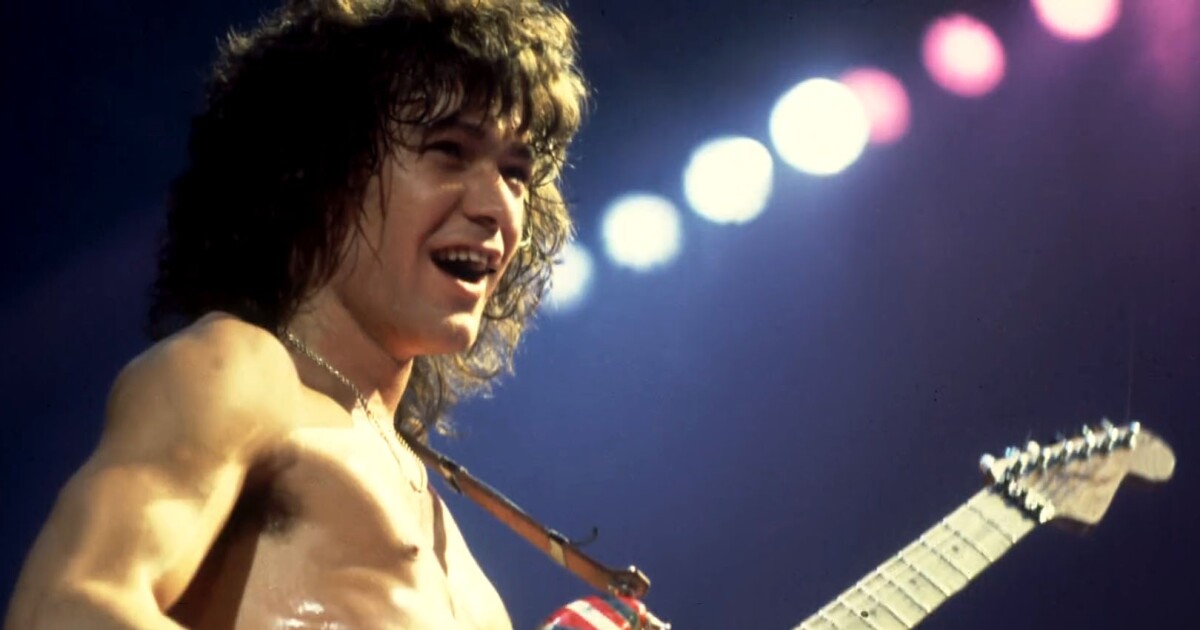 Just after midnight on New Year’s Eve as 1984 began, MTV premiered “Jump” and Van Halen became THE band.
They were already big, but this moment put them in the stratosphere.
Overnight, every kid in high school wanted to form a band and play like Eddie or sing like Dave. (Just hinting you played in a band, girls found you).
The music suffered later with Eddie’s drug habits, singers quitting (So You Wanna Be a Rock n Roll Star?), but Eddie did so much to inspire kids to form bands.

Thanks, Eddie, for blowing me away more than once.

As a big Van Halen fan, this one definitely hit me, and I’m sad to see it’s another cancer-related death.

This was my first song I remember hearing as a kid, and it’s certainly an underrated one at that.