Dark Crystal: Age of Resistance Has Officially Been Canceled :( 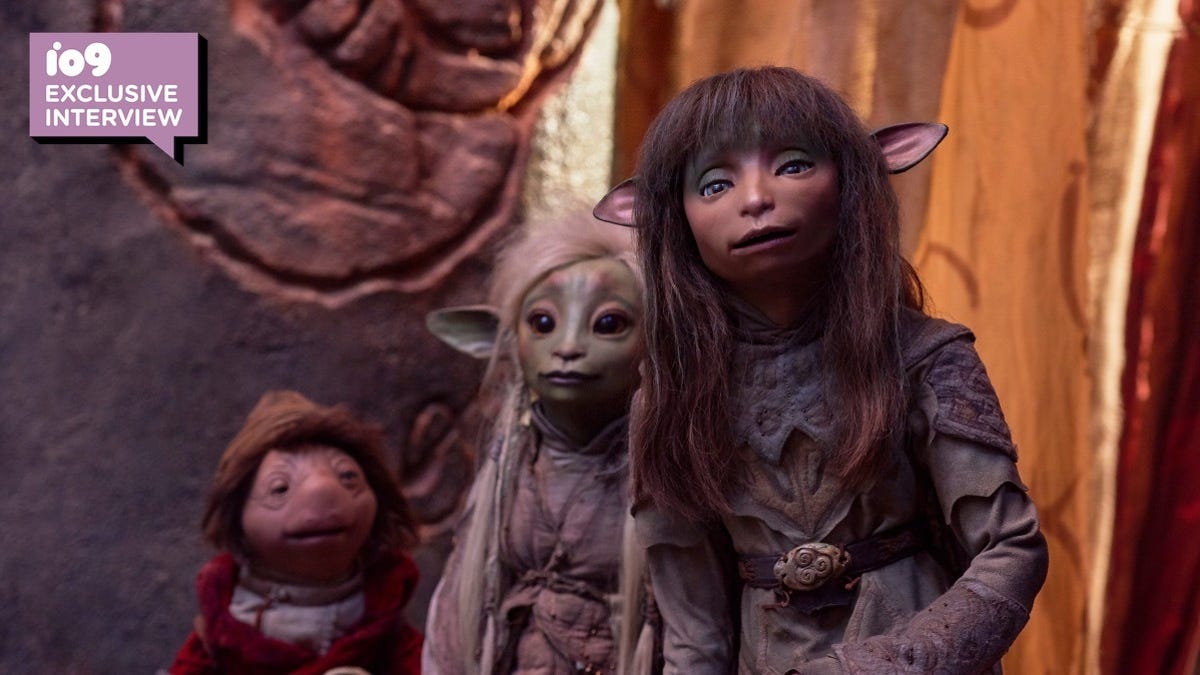 Dark Crystal: Age of Resistance Has Been Canceled by Netflix

The story of Thra on Netflix is over. io9 has exclusively confirmed the streaming service has chosen not to renew The Dark Crystal: Age of Resistance, meaning the series has come to an end after only one season.

so bummed about this! the show was so good

That’s a shame it got cancelled.

I get that it was expensive to make, but this is still pretty infuriating. The thing won rave review AND a freaking Emmy. I don't like getting attached to Netflix shows because they always end up getting prematurely cancelled... Still, I am grateful that we got what we got, I suppose.

Very, very disheartening and infuriating seeing as this show won all sorts of critical acclaim, and that NF allows certain other forms of content on their platform (not naming which for fear of this getting deleted, but you probably know what I'm getting at). Hopefully JHC strikes a deal with another platform like Amazon Prime or something, like what Tuca & Bertie did after NF cancelled it after 1 season.

Very disappointing and after it just won an Emmy! What was Netflix thinking? I read somewhere that Lisa Henson is finding another way to continue this series. Maybe in the near future, there will be more, but Netflix made a bad move in my opinion. Whatever happened to giving fans what they want? Oh, yeah, giving them what they don’t want!
You must log in or register to reply here.
Share:
Facebook Twitter Reddit Pinterest Tumblr WhatsApp Email Link
Top