I wish everyone was…
M

That is unfortunate, whatever is going on. I had gotten to see a lot to segments and street stories that I had really wanted to see thanks to you, and there are some that I was really hoping to see (maybe I should have tried asking).

But there have been at least one or two others who have somehow been getting rare street stories and segments posted online. Hopefully they’ll still be able to (unless you all have the same source for the episodes).

It’s the same source. I’ve explained this situation with them as well.

Who wants to see my partial recreation of show 1922?

When you attempt to pull a Rohail Hashmi with full episodes that aren’t publicly available online.

R.E.M's Furry Happy Monsters song is rare, though not overall, but in variation, on where it appears as of today. The smooth "60 frames per second" variant of this segment only appears on pre-2012 syndication, it's commercial breaks, and the original DVD releases before 2012 of Elmo Loves You, as well as Singing with the Stars, one of the recent home video compilations to have the doubled frame rate output version, where it was originally made before CTW's official name changed, due to the way Sesame Workshop deinterlaces their clips nowadays which they should use the QTGMC (with frame doubling bob algorithm) avisynth script to restore their original frame rates back to the old syndicative years where they displayed interlaced clips bobbed on TV from the PBS Kids era, even because they posted an interlaced clip on their YouTube channel from three years ago making this one hard to find.

I'm not sure if they still use the videotaped segments in 60 frames per second right now, and if PBS Kids still airs their old episodes on this frame rate, but I wanted to share the .VOB to this extremely rare smooth frame rate FHM segment that can be deinterlaced using one of the Media Player's doublers (i.e. Bob, Yadif, etc.):

I think I prefer the other version (on SST’s official channel; however many FPS there are).
R 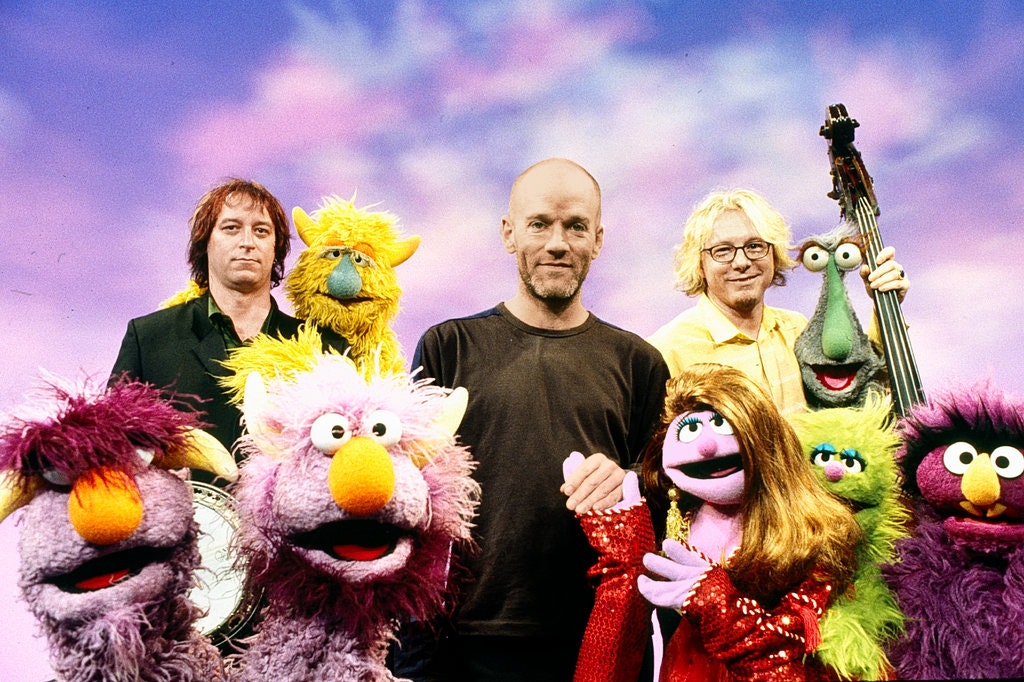 musicvideo.fandom.com
This would give anyone migraines LOL.