There's a new report that the 1990 video game Muppet Adventures: Chaos at the Carnival is going to be rereleased on Nintendo Switch, Playstation 4, and XBOX One this Summer. Much like DuckTales Remastered and Aladdin/The Lion King Remastered, this special remastered edition will be remastered in high definition, have voices for the characters, improve the gameplay, add in some cut scenes, and add a new level or two.

They also plan to do similar remastered editions of the Muppets Game Boy Color game (to be retitled Muppets in Time) in late Fall 2021. 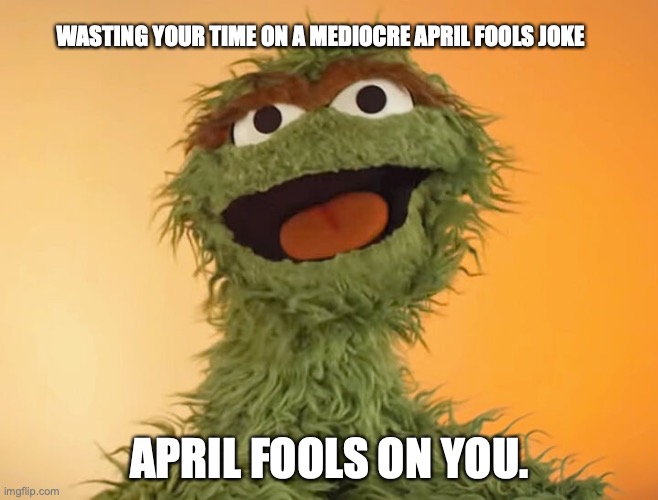